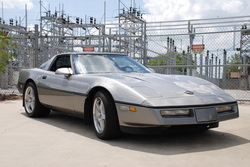 Mike's 1985 Corvette - "Alexa" - NCCC #13
Alexa is a 1985 medium gray metallic coupe with the 4+3 Doug Nash transmission and the Z51 suspension package. Mike purchased the car in 2003 from it's original owner. It had 55,000 miles. Since taking ownership, the overdrive unit has been replaced, the car was repainted in the original color and the L98 motor was replaced with a ZZ4 crate motor with TPIS longtube headers.

Unfortunately, in March 2015, there was an engine fire of unknown origin. Special thanks to the Maitland, FL Fire Department for their quick response and careful execution. After months of consideration, it simply would not have been a smart decision to have the car rebuilt. While the appearance of the car was fine, there was no way to know the extent of the damage until the rebuilding began and components either worked or not. It pained me greatly to let her go, but ultimately it was the right decision. 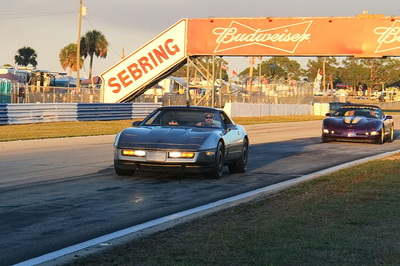 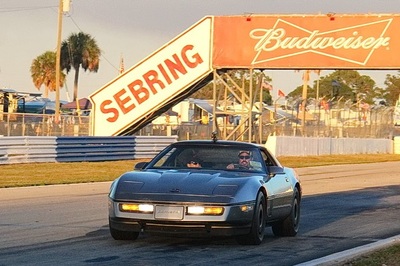